Hiraeth is a longing for one's homeland, but it's not mere homesickness. It's an expression of the bond one feels with one's home country when one is away from it.

Clarens to explore the art galleries and experience the many pubs and restaurants. Mountain Odyssey in Clarens offers activities which can be pre-booked. Clarens has recently been acclaimed as one of the best trout fishing spots in South Africa. Close to Clarens is the outlet from the Highlands Water Project, that brings fresh water from Lesotho to feed into the As, Liebenbergsvlei and Wilge Rivers into the Vaal Dam. The town was called after the town in Switzerland where Paul Kruger spent his last years in voluntary exile.

A trip to the Basotho Cultural Village, approximately 1 hour drive from Pumula Guest Farm, via Golden Gate National Park. Accompanied tour through an example of a typical Basotho village. On-site is a small curio / art shop.

Katse Dam in Lesotho, tour of the dam wall advised. Visit Highlands Trout, located high in the Maluti Mountains of Lesotho (± 2,200m), Katse Dam offers an environment uniquely suited to the scale production of large Trout in Africa.. Travel time approximately 3 to 4 hours there and same back again. Snow skiing at Afriski Mountain Resort in Lesotho. Pre-booking of equipment possible, info on their website. Travel time approximately 90 minutes there and same back again. Both locations (Katse Dam and Afriski) involve travelling serious mountain passes, which adds to travelling time.

Visiting neighbouring town Ficksburg includes: Old Millin Gumtree the highest sandstone building in South Africa. Its town hall was built in 1895. The jail near the Dutch Reformed Church is where the first president of South Africa, CR Swart, was held for treason, and is now a historical monument. In town there are numerous arts and crafts that can be viewed and bought including weaves, cherry products and sandstone products. Sandstone Estate between Fouriesburg and Ficksburg offers various activities including tours their tractor collection, 2-ft Narrow Gauge workshops, Traction Engines, Buses, Cars, Military Vehicles and many other items of interest. Another Ficksburg activity is a visit to Pinedene Small Arms Museum. It is an accredited private museum, privately funded and located in the Ficksburg district. The focus of the museum is, as the name implies, on military firearms and militaria, but also included and separately displayed, is a sizeable collection of Sporting weapons. Weapons date from those used in the Eastern Cape Frontier Wars, the Basotho Wars, the Zulu Wars, the Lesotho Gun War, the Anglo-Boer War, World War I and World War II, as well those used in the South African Liberation Forces’ struggle for democracy.

There are 3 golf courses (all 18 holes) in the area, Bethlehem, Ficksburg and Clarens 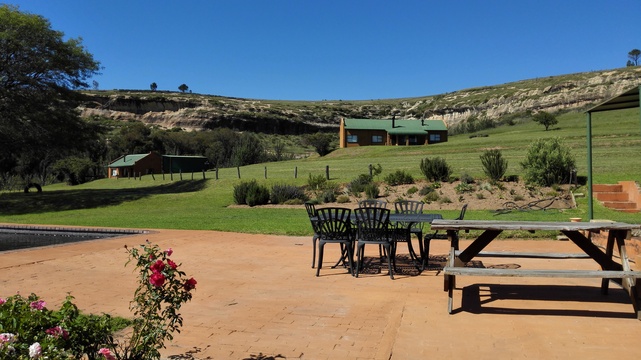 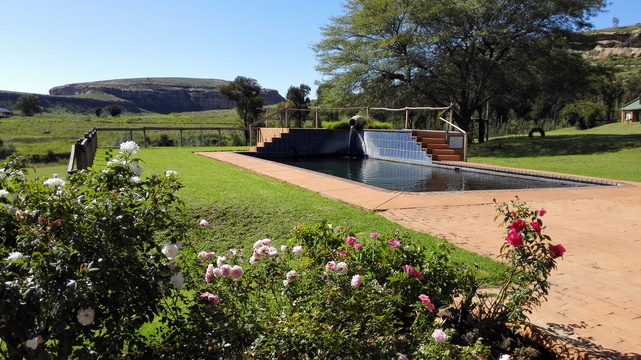 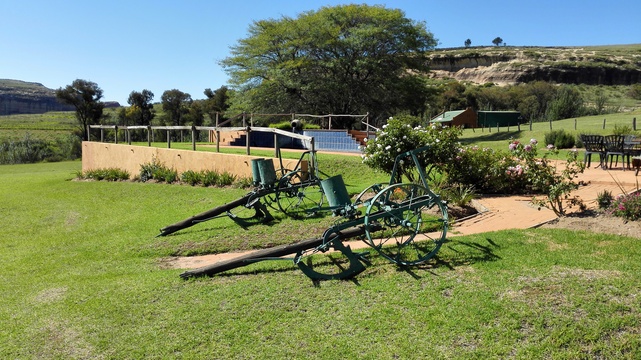 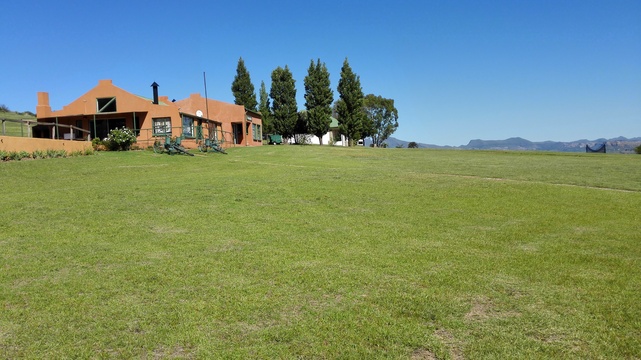 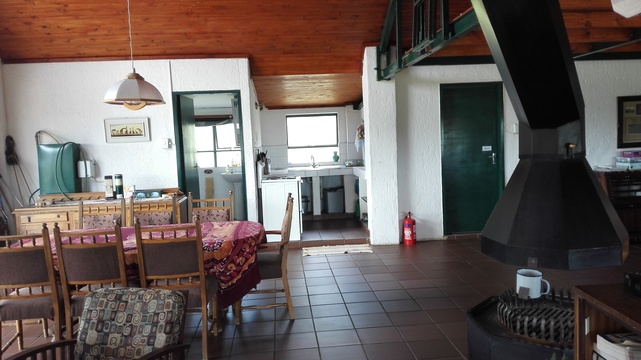 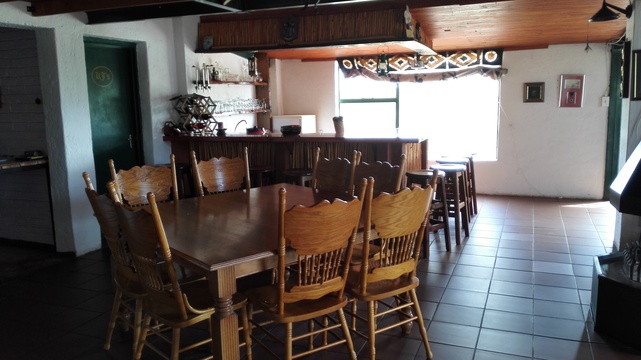 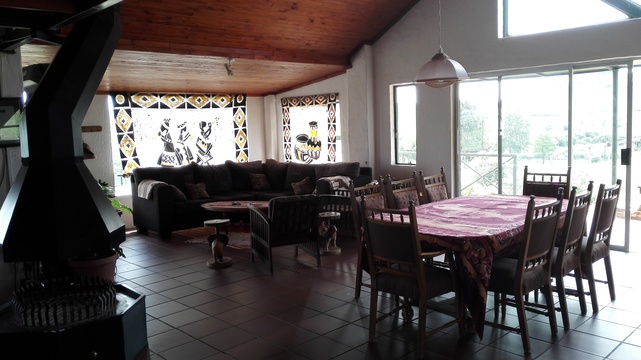 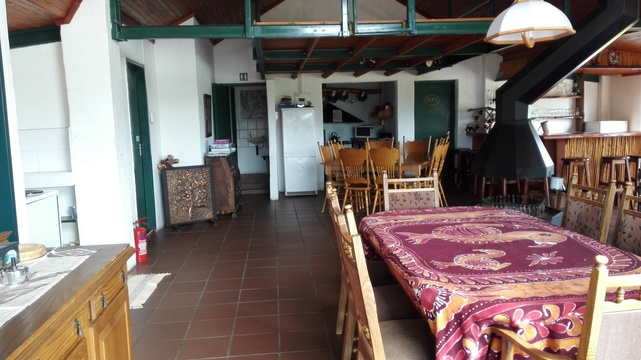 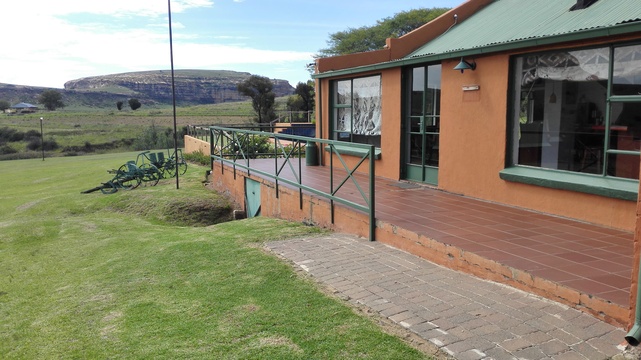